In Zimbabwe, survivors of violence and abuse have little access to mental health services to manage the trauma they’ve experienced. For those who’ve been through so much, what support is out there?

A heavy toll for survivors of GBV

“It’s a struggle everyday,” says 19-year-old Juliet, who was forced to marry aged just 14. “I argue constantly with my husband and I’m sat at home all the time. I feel like I have nothing.”

Juliet, living in the rural district of Mbire in north-western Zimbabwe, had always excelled at school but then everything changed.

“My boyfriend forced me to have sex and then I became pregnant. I continued with my studies for a bit but it was very difficult.

“Everyone shamed me for getting pregnant. I ended up failing my exams because I had no help to take care of my baby.”

Christon Zimbizi is a project officer on Speak It Loud, a VSO project seeking to support survivors of gender-based violence (GBV) and abuse. He says Juliet’s experience is typical: “Many girls are forced to marry at just 14 or 15. So many have experienced violence and rape.

“These young women have been through so much and the trauma of the abuse they’ve faced takes such a heavy toll on them. Then there’s this enormous pressure to keep the household running and take care of their family, while many still live with their abusers. It’s an immense burden.”

For women like Juliet who’ve experienced rape and abuse, there are few avenues to seek support. In the last few decades, attitudes to mental health have been shifting in the West, however in Zimbabwe there is a huge stigma.

“People here don’t think mental health exists,” says Christon. “It’s not like breaking your leg or getting malaria. People will tell you to just get over it.”

Today, with an estimated 5% of people globally experiencing depression, while roughly 85% of people in Africa without access to mental health treatment, mental health is becoming an increasingly pressing issue. 1

In Zimbabwe, just three public hospitals have the infrastructure for mental health support, serving a population of nearly 15 million, while it’s typical for counselling sessions to cost around $60. For so many women in Mbire, mental health support is unaffordable and out of reach.

Meanwhile, at VSO, we are seeing a greater and greater need to consider mental health.

Papa Diouf, Global Practice Area Lead for Health at VSO, has witnessed how mental health has become a more pressing issue: “During the pandemic, with the lockdown measures and stringent staying-at-home rules, we realised that mental health is the biggest issue facing young people today. People couldn’t go out, were cut off from their social networks, lost their jobs and health workers were overloaded.”

“It’s so important we think about mental health when planning projects,” says Papa. “As a survivor, if you don't receive the support you need, what do you do? Where do you turn to?”

Opening the door to healing

People here don’t think mental health exists. It’s not like breaking your leg or getting malaria, people will tell you to just get over it.
Christon Zimbizi
Project Officer (Speak it Loud)

VSO supported peer groups are creating opportunities for healing. These groups, led by a trained counsellor, give women an opportunity to speak about what they’re going through and seek one-on-one counselling support where necessary.

One participant said after joining the group, “I thought my story was the worst in the community. As we went on, I realised that we were all survivors of violence and child marriage.”

“Many survivors of gender-based violence feel completely alone in this world,” says Papa. “The group sessions are an opportunity to be listened to, to create a collective voice to fight against the issue and to advocate for other women.”

These weekly meetings are helping women become more resilient to the challenges they face, while the project is embedded into the community guaranteeing ongoing support: VSO volunteers train local organisations in facilitating the sessions, who will carry on running sessions long after the project ends.

Rising up against abusers

For now, Juliet has been supported by meeting women who’ve had similar experiences and received money from VSO for school fees so she can return to school. She is now focused on educating herself and her children and, through training from VSO, is helping others access health services, too.

VSO has now helped 28,000 access urgently needed information and services. However, there are so many more women with nowhere to turn and no one to talk to.

“Juliet is still young. She has a chance to go back to school, improve her family and community and heal from the trauma she’s experienced,” says Christon.

But Christon is afraid for the women not able to access these groups, with nowhere else to turn.

“For those not part of these groups, I’m scared that the trauma these women have experienced will always hold them back. My deepest fear is that the cycle of abuse continues,” says Christon.

“I want these women to feel able to rise up against their abusers, and for perpetrators of violence to know that their actions will no longer go unpunished.”

Juliet has managed to find support with VSO, but there are young mothers like her who have nowhere to turn. Please, if you can, donate today and help women like Juliet access vital counselling support. Just £25 could help run a group session where women can find the peace, safety and healing they deserve.

Learn more and donate to VSO 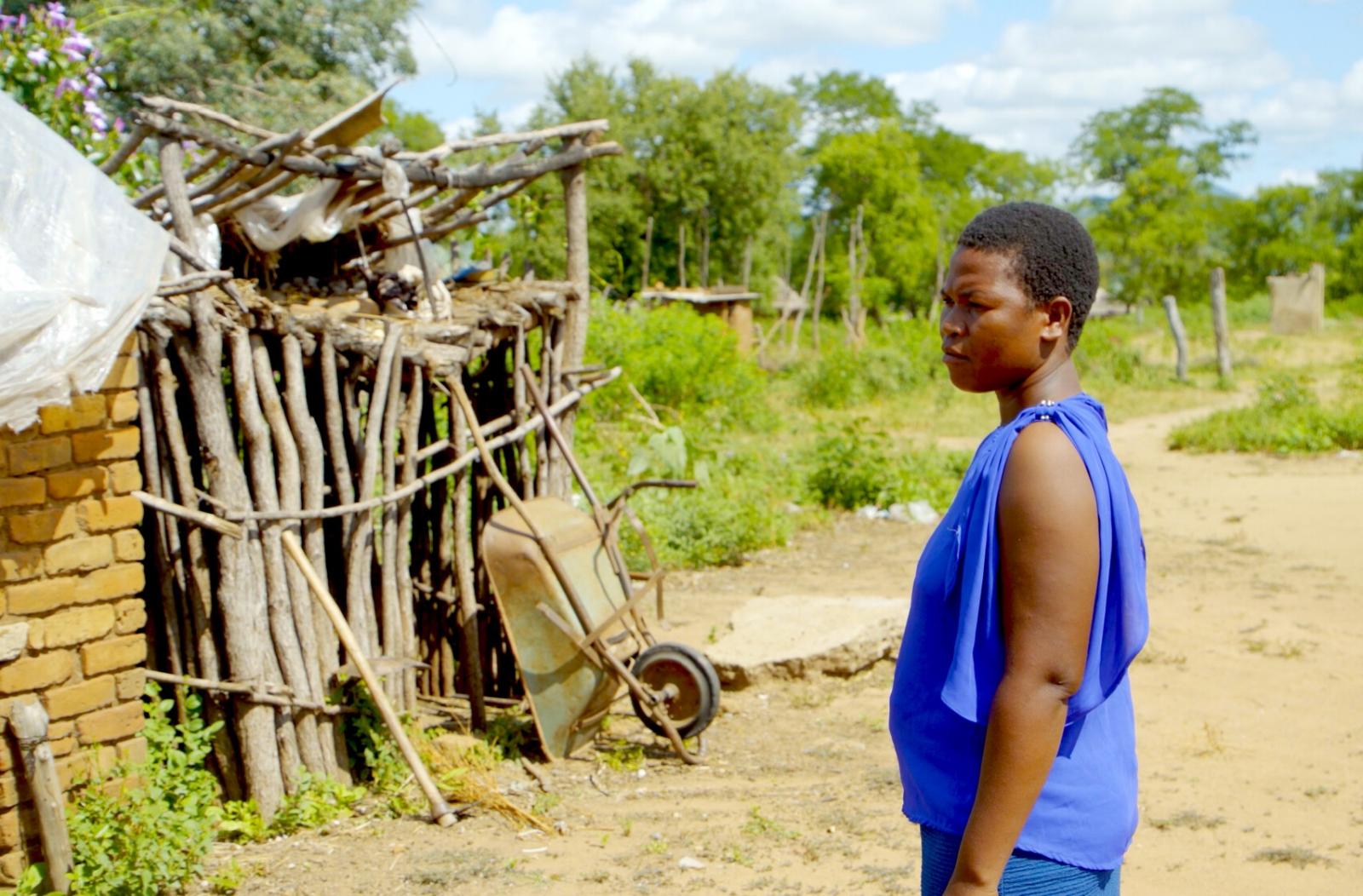 Notes from the field: The female farmers cultivating for empowerment

Thematic Partnership Lead-Resilient Livelihoods, Vladymir Rivera, recounts his experience of visiting our agroecology project in Siaya, Kenya sharing his notes from the field.

“For me, social work is not just a career, it’s a calling” – Tugwell, Zimbabwe

Hear from Tugwell, a Social Accountability Advisor under the Speak It Loud project in Zimbabwe. He brings his 16 years’ experience as a social worker to help end violence against women and strengthen the women’s movement.

Climate crisis in Kenya is putting millions of lives at risk

Right now, over 3.5 million people are on the brink of starvation across drought-ravaged Kenya. With large parts of the country having suffered a fourth consecutive season of failed rains, crops have been decimated and livestock killed, destroying the livelihoods of many Kenyans.